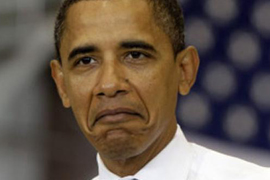 I have to apologise for the delay, bla bla bla, but hey, Part IV is here, so keep your panties folded. Or don’t. You’ll see.

This post took a little longer because SURPRISE SURPRISE my entire life has become consumed by Kondo and my stinking inability to prove her Super Magical fucking tidying theory wrong. I keep saying I don’t know what’s happening to me and that’s because I CANNOT UNDERSTAND HOW THIS WOMAN IS DOING THIS. SHE’S IN MY HEAD. It’s too late for me but please, go, save yourselves. I fold my clothes now. YES, MUM, I FOLD MY CLOTHES NOW. SUCK IT.
Sure, it took me a while to learn, because the mental pictures I was getting in my head from the description in Kondo’s book did NOT turn out well. I enjoy a spot of origami and since KonMari is Japanese I figured making cranes out of my clothes was what she was trying to tell me to do. 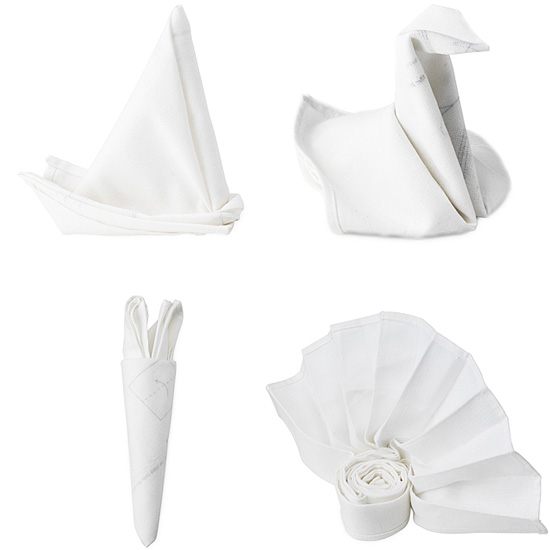 So I youtubed it. There’s a specific ART to folding clothes. Shut up, you heard me. And yes, I actually watched videos about folding my clothes so I HOPE YOU APPRECIATE THIS, OH ONE PERSON WHO READS THIS BLOG.

•catches glimpse of self in mirror

*cries at the monster I’ve become 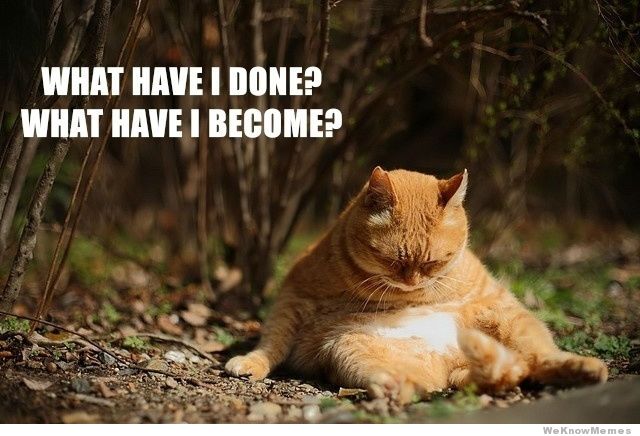 So after  casually skimming over it out of the corner of my eye and  getting the hang of it, I started folding EVERYTHING. Clothes. Towels. Sheets. Husband. Cats.

But not underwear. I draw the line at underwear and even KonMari’s witchcraft cannot penetrate the fortress of stubbornness that is my refusal to fold my undies. And here’s why:

On page 95, Kondo says: “The socks and tights stored in your drawer are essentially on holiday.”  Oh, really. “The time they spend in your drawer are their only chance to rest. But if they are folded over, balled up or tied, they are always in a state of tension, their fabric stretched and their elastic pulled”

I thought about this, and I actually agreed wholeheartedly with Queen Kondo. But then, of course,  I took it one step further.
I have seen the brutality my underwear goes through, especially the black ones at a certain time of the month. My whole body goes up and down an ENTIRE DRESS SIZE over the span of a 25 day cycle and there is no telling how much one pair will be forced to endure on any given day. Those babies are bending and stretching and working harder than any underwear should EVER have to work. Not to mention the extra credit they diligently take on after Mexican night.

And as for my socks, they are never paired, worn or even washed with their significant other, and they are usually crammed down the toe end of a pointy boot or twisted around my toe or collecting tiny pebbles from the filthy streets of Sydney. Those guys need more than a holiday. 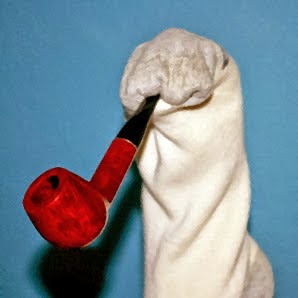 So instead of delicately folding them and placing them gently to sit and meditate, I let them PARTY! My underwear drawer is now the place to be. The other clothes in the wardrobe look on disapprovingly, getting the occasional glimpse of the rave that is going on in my top drawer. My shirts can hear the muffled music disturbing their mantra, just like when you try to take a yoga class at Fitness First and the genius staff decide that the next room over is the best spot for Body Pump.

It’s a hot spot though. There’s a line of bras hanging around outside waiting to get in.

But just in case you are HITLER and want to fold yours because you can’t stand them having any fun, here’s what Kondo’s knickers look like: 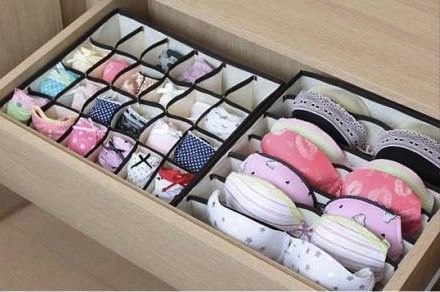 Having fun is not fun, OK. 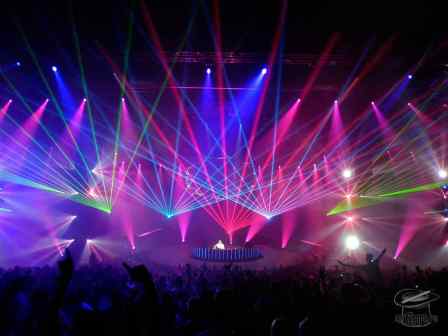 So after sorting my clothes came books. And after books came papers/documents. And after papers/documents came I DON’T KNOW because I started making my own categories. Everything became a category. And everything has been either dealt with or is on my list and sits trembling at my wake.

But apart from having a super tidy house I have started to notice other things. Sneaky little things. Things KonMari told me would happen but which I scoffed and rolled my eyes at.

I wondered how the hell I was going to get my husband to follow my lead. I knew I’d be damned if I did all this tidying of my own crap, only to have his crap slowly consuming the house. But Kondo urged me not to try to get him to clean. She told me to just do my thing, keep my mouth shut and soon the people I lived with would MIRACULOUSLY feel the need to tidy too.

And here’s the thing. IT FUCKING WORKED. I was sitting in bed, reading old Kondo over here, when suddenly my husband started yanking old clothes out of his side of the wardrobe and putting them in a garbage bag!! WHAT THE SHIT?!
I raised my eyebrows in disbelief, but I said nothing. AND HE KEPT THROWING SHIT OUT. How did this happen?? 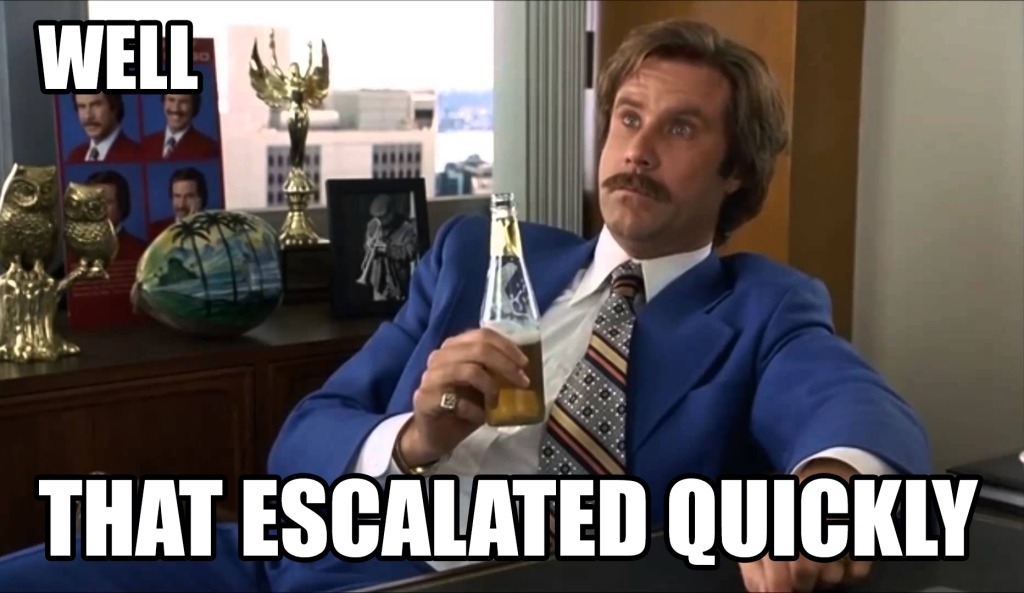 Other things she predicted came true too. I’ve become so good at learning which objects to keep and which ones to throw away, which ones spark joy in my heart and which ones don’t, that this now translates to other aspects of my life. I now naturally use these methods on situations, events, arguments, conversations, work, and even PEOPLE. I mean, I always told morons where to go, but now I also know what is worth getting upset over, who is worth keeping in my life, which invitations to turn down, which favours to say no to, what not to take on.

The universe is shifting, you guys. KonMari is onto something.